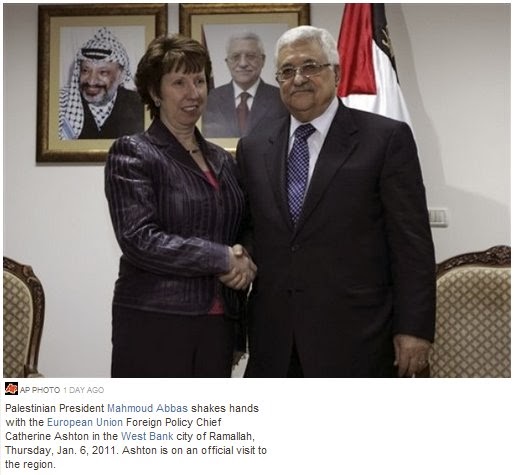 The High Representative of the European Union for Foreign Affairs and Security Policy and
Vice President of the Commission, issued the following statement today:

"Today the international community remembers the victims of the Holocaust. We honour
every one of those brutally murdered in the darkest period of European history. We also want
to pay a special tribute to all those who acted with courage and sacrifice to protect their
fellow citizens against persecution.

On Holocaust Remembrance Day, we must keep alive the memory of this tragedy. It is an
occasion to remind us all of the need to continue fighting prejudice and racism in our own
time. We must remain vigilant against the dangers of hate speech and redouble our
commitment to prevent any form of intolerance. The respect of human rights and diversity
lies at the heart of what the European Union stands for. "