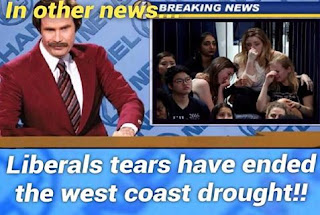 It takes Conservatives winning to make it happen!

Because I am a “lifer” in the military, I’ve seen the impact of a president more than many of you can imagine.  I enlisted with LBJ and saw just what a Democrat clusterflock was all about. I went to Vietnam and saw how we were constantly and incessantly bombarded with micromanagement from Washington that got thousands of military people killed.

I wonder sometimes if I’ll get to heaven, but if I go to hell, I’m sure I’ll still be a few hundred floors above those bastards Robert McNamara, LBJ, John Kerry, Jane Fonda, and yes, even the “hero”,
John McCain.

After Johnson “abdicated” rather than having his ass waxed, I lived through Nixon who was hawkish but allowed the generals (and there WERE a few real generals back then versus now) run the show. He was so out of touch that he never knew North Vietnam was about to surrender when the Paris Accord was presented.

Only God could help us after Gerald Ford was beaten by Jimmy Peanuts who’d been funded by Saudi money. The military was turned into Section 8 and even the Whitehouse suffered the austerity. .... 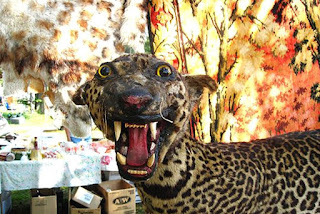 Wannabee President George Soros,
an imposter and con man and a would-be dictator!