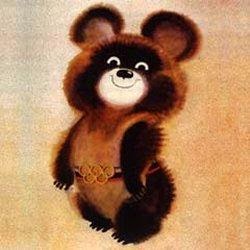 The "Dogs of War" are loose and the rugged Russian Bear,
All bent on blood and robbery has crawled out of his lair...
It seems a thrashing now and then, will never help to tame...
That brute, and so he's out upon the "same old game"...


The Lion did his best... to find him some excuse...
To crawl back to his den again. All efforts were no use...
He hunger'd for his victim. He's pleased when blood is shed...
But let us hope his crimes may all recoil on his own head...

Chorus:
We don't want to fight but by jingo if we do...
We've got the ships, we've got the men, and got the money too!
We've fought the Bear before... and while we're Britons true,
The Russians shall not have Constantinople...

The misdeeds of the Turks have been "spouted" through all lands,
But how about the Russians, can they show spotless hands?
They slaughtered well at Khiva, in Siberia icy cold.
How many subjects done to death we'll ne'er perhaps be told.

They butchered the Circassians, man, woman yes and child.
With cruelties their Generals their murderous hours beguiled,
And poor unhappy Poland their cruel yoke must bear,
While prayers for "Freedom and Revenge" go up into the air.

May he who 'gan the quarrel soon have to bite the dust.
The Turk should be thrice armed for "he hath his quarrel just."
'Tis said that countless thousands should die through cruel war,
But let us hope most fervently ere long it shall be o'er.

Let them be warned: Old England is brave Old England still.
We've proved our might, we've claimed our right, and ever, ever will.
Should we have to draw the sword our way to victory we'll forge,
With the Battle cry of Britons, "Old England and St George!" 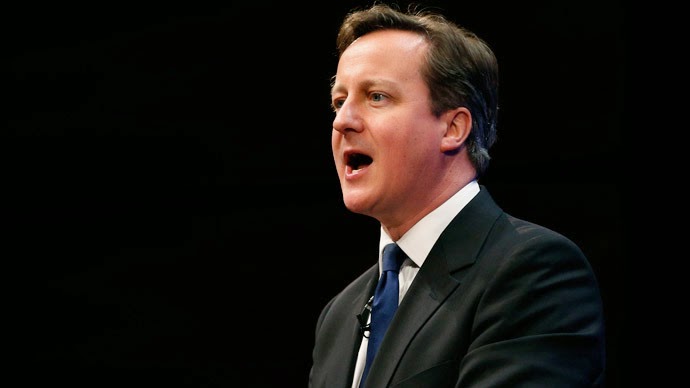